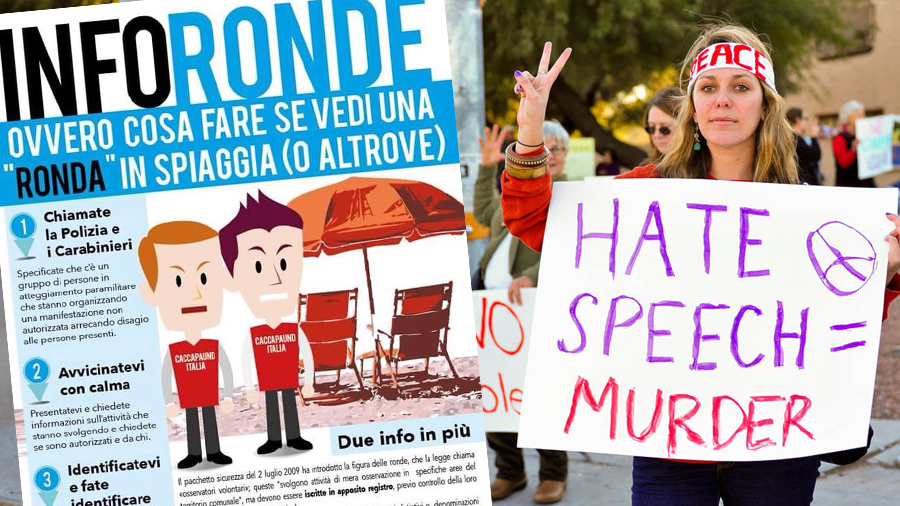 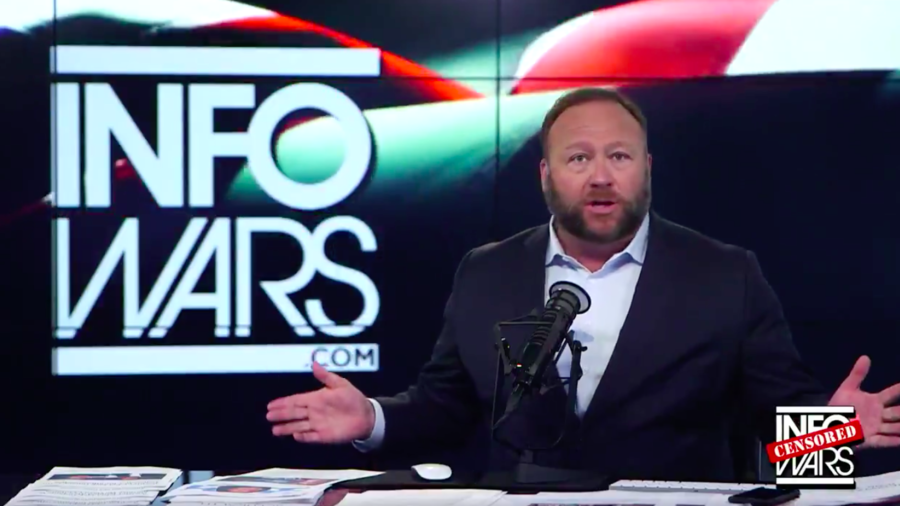 It’s not a ‘defense’ of Alex Jones to argue that we’re on a slippery slope of internet censorship.

The celebration on the Left at the quick-fire purge of Alex Jones and InfoWars from social media has been disturbing — not because Jones’ views deserve to be defended, but because his banning is a warning shot against dissent.

It’s important to note at the outset that I have no love for Jones whatsoever — lest this be read as some kind of endorsement or defense of InfoWars. It is not. END_OF_DOCUMENT_TOKEN_TO_BE_REPLACED 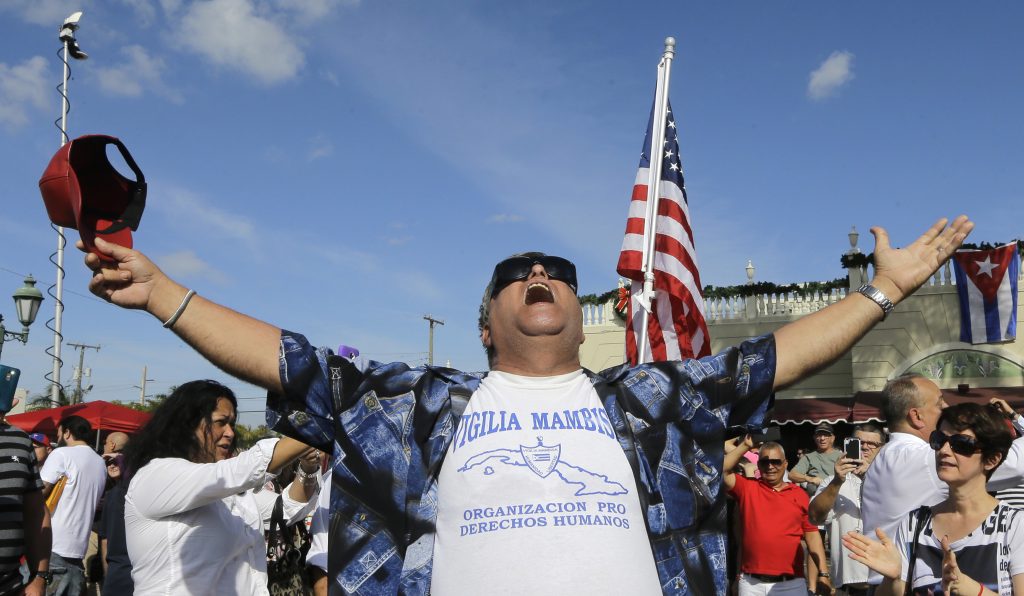 While the death of Cuban revolutionary leader Fidel Castro caused grief and sorrow worldwide, many could not hide their joy. Political analysts told RT who has been “dancing on the lion’s grave” and why.

“Cuba was nothing more than a casino, a bordello before the Cuban Revolution led by the man who died yesterday,”former British MP and host of RT’s ‘Sputnik’, George Galloway, said. “And the people who fled Cuba for Miami, the Scarface generation, were the people disinherited by the Cuban revolution, when casinos were turned into schools and colleges, when bordellos were no more. And they are celebrating for the same reason [that] hundreds of millions of people around the world are mourning. The passing of someone, who … was the star, who made Cuba the coolest place on the planet.” END_OF_DOCUMENT_TOKEN_TO_BE_REPLACED